Around the world, people of the Jewish faith celebrate Hanukkah as the Festival of Lights. Many traditions, including gift-giving and games, hold a special place for chocolate and candy. 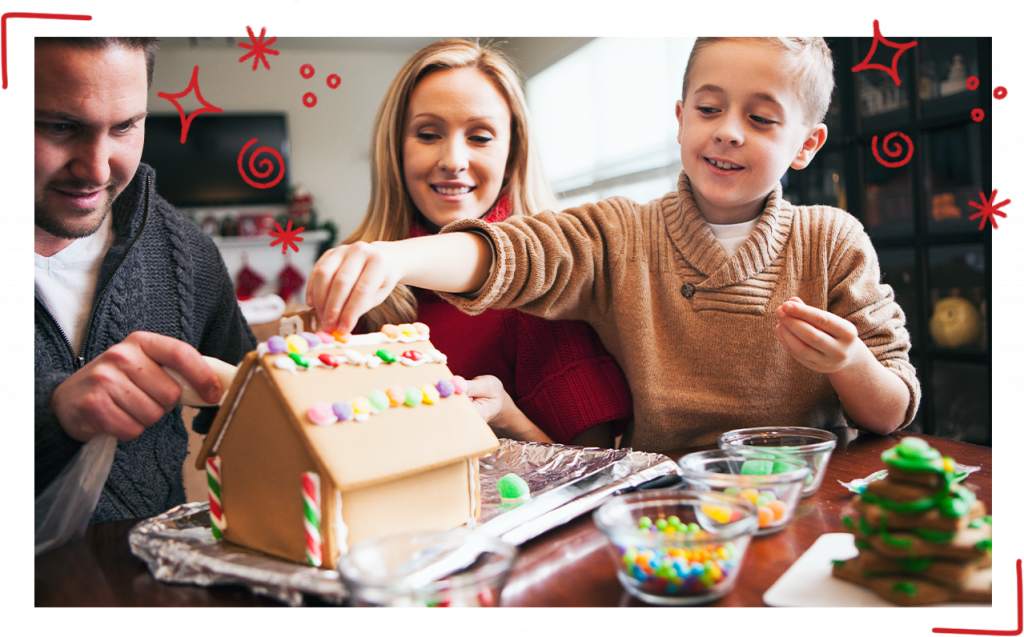 People of the Jewish faith celebrate Hanukkah around the world to commemorate the victory of the Jews over the Hellenist Syrians in 165 BCE. The holiday, also called the Festival of Lights, recognizes the miracle of the oil that lasted eight nights during the rededication of the Second Temple in Jerusalem after it was taken back in the Maccabean Revolt against the Syrians.

Today, Hanukkah is a joyful family celebration during which gifts are exchanged, children play games and traditional foods, such as latkes (potato pancakes) and sufganiyot (jelly-filled doughnuts), are served. The foods of Hanukkah are often fried in oil, which is associated with the oil in the Temple lamps.

Traditions and Confections at Hanukkah

One of the traditions most associated with confections at Hanukkah involves a game played with a spinning top called a dreidel. The dreidel has four sides with a Hebrew letter on each side.

The game is usually played with chocolates or other candies, often with foil-wrapped chocolate coins known as gelt. To begin, each player puts one piece of chocolate into the pot, and everyone takes turns spinning the dreidel. Each side of the dreidel indicates what the player does on his or her turn:

When a player has no more gelt, he or she is out or may ask for a loan. The game is over when one player has every piece of gelt. We encourage the winners to share!