We may never know which saint is celebrated on Valentine’s Day, since at least three recognized saints bear the name “Valentine.” That said, it’s likely that the day was intended to honor Valentine of Rome, a priest who was executed for his actions against the Roman Empire and buried on February 14. 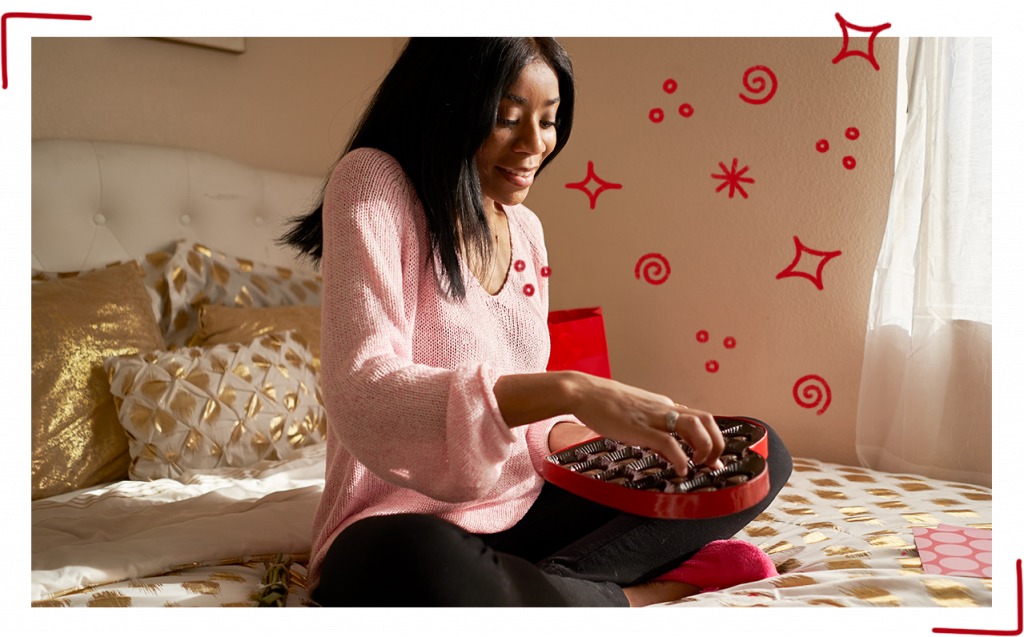 Saint Valentine, or Valentinus, was a priest who lived during the Roman Empire. He was imprisoned and sentenced to death for performing the marriage ceremonies of young soldiers after Emperor Claudius II made it a crime for young men to marry, believing single men made better soldiers. During his imprisonment, Saint Valentine is said to have healed the daughter of his jailer, with whom he was possibly in love. Before he was put to death, Valentine wrote her a farewell letter and signed it “Your Valentine.”

About 200 years after the death of Valentine of Rome, Pope Gelasius named February 14 St. Valentine’s Day. Some believe that the date was chosen not because of Saint Valentine’s alleged burial date but as an alternative to a mid-February pagan holiday known as Lupercalia, a fertility festival in which young, unmarried women placed their names into an urn and bachelors chose a woman to be paired with for the rest of the year – an early form of dating that sometimes resulted in marriage.

Despite the fact that Saint Valentine was executed for facilitating forbidden unions and that the pagan holiday that allegedly inspired the date also paired off couples, the romantic connotation of Valentine’s Day didn’t emerge until the Middle Ages. By the 18th century, February 14 had become a day when people expressed their love for one another by exchanging presents, handmade cards (known as valentines) and, of course, sweet treats! Around the world today, there are many different popular traditions associated with the day.

Here are some other legends associated with the day: